Our voter participation effort led to a 14 percent increase in voter registration from 669 to 700 residents. Newly energized, many of these residents hit the streets and worked the phones to make over 44,000 voter contacts in the primary and general elections. In addition, over 100 of our residents completed leadership trainings in 2018 to further support advocacy efforts for affordable housing and other issues such as job opportunities, criminal justice and education. 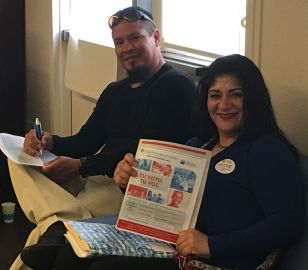 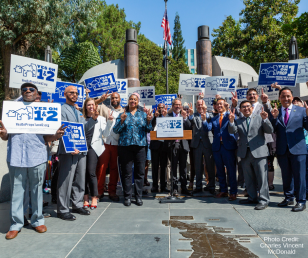 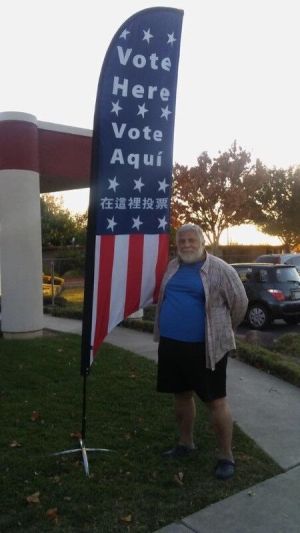 This combined with other movements across the state resulted in monumental achievements. Two of California’s three major statewide housing-related ballot measures won, producing $6 billion in new funding for affordable housing. These were the first housing bonds approved by California voters in more than a decade. An unprecedented city measure in Sacramento also moved forward that will generate $50 million in new revenues every year for affordable housing, job development and other programs, to be determined by the City Council, with input from a newly-created community advisory commission.

Passage of the state and local housing measures in 2018 only represent a down payment in terms of solving our state and our region’s massive man-made housing shortage. There are approximately 7.5 million people living in poverty in California and a shortage of nearly 1.5 million affordable homes and apartments. In Sacramento and Yolo counties, there are approximately 284,000 people living in poverty. The success we’ve seen in the past year only motivates us to dig deeper, organize better, and fight harder. Our organizing efforts supported these wins and will help ensure that low-income people have a voice when the housing funds are distributed. 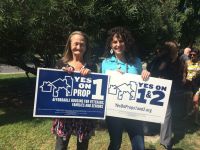 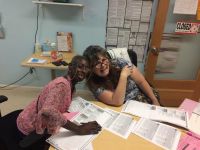 This post is part of a series featuring blogs from NLIHC Organizing Awards winners and top nominees.