Mission: West Hollywood Community Housing Corporation (WHCHC) develops safe, decent and affordable housing for people with limited incomes, including those with special needs, enhancing the community and supporting economic diversity. We envision sustainable communities of healthy, diverse neighborhoods within the greater Los Angeles, California area. Our residents include people with disabilities, seniors, people with HIV/AIDS, transition-age youth, families, and people who have formerly been homeless. As of December 2016, WHCHC houses 813 residents, 60% of whom are 55 years old or older. Most WHCHC affordable projects include HUD HOME Investment Partnerships program (HOME) funds from the County of Los Angeles Community Development Commission and the City of Glendale, as well as HUD project-based vouchers (PBVs) from both the County and City of Los Angeles housing authorities. WHCHC also relies on the Low Income Housing Tax Credit program (LIHTC) in developing its projects.

Story: After almost 10 years of homelessness, Stephen was selected from a lottery in 2009 for an apartment at Sierra Bonita Apartments in West Hollywood, California. It changed his life. 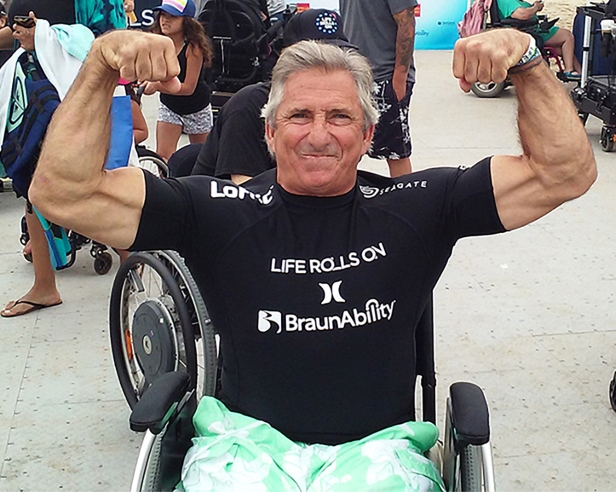 Stephen, a paraplegic from back injuries, was awarded a Shelter Plus Care (S+C) voucher, but he was unable to find an apartment that would accept his voucher. In fact, because of the housing shortage in West Hollywood and Los Angeles, Stephen’s voucher expired twice while he was trying to find an apartment. Ultimately, Stephen found WHCHC, the only landlord in West Hollywood accepting new residents with vouchers.

Sierra Bonita Apartments is a 42-unit new construction project for people with disabilities, located in a low-income neighborhood where much of the housing stock is aging and deteriorating. The project was awarded $3 million in HUD HOME funds in 2008, and it received 32 HUD project-based vouchers in 2011. The development created approximately 45 construction jobs and two permanent jobs. The WHCHC Resident Services department provides Sierra Bonita tenants with educational and economic opportunities, and staff help to promote housing retention and positive health outcomes.

While living at Sierra Bonita, Stephen keeps fit by working out and surfing with his friends at “Life Rolls On.” WHCHC’s Resident Services staff provide services as needed, but Stephen is becoming less reliant on supportive services in his daily life.

Success stories from the A Place to Call Home report are available at: http://nlihc.org/sites/default/files/A-Place-To-Call-Home_Profiles.pdf