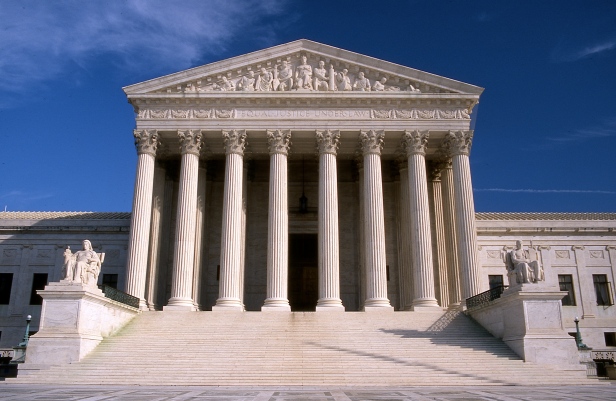 The Supreme Court made several major decisions in what has been one of the most historic summers in a very long time. While much of the public’s attention focused on the rulings around same-sex marriage and the Affordable Care Act, here at the National Low Income Housing Coalition (NLIHC), we eagerly awaited the decision which would reaffirm an important legal standard under the Fair Housing Act prohibiting policies and practices that discriminate against people based on race, even if done unintentionally. The monumental ruling, which won by a 5-4 margin, is a big step in the right direction toward ensuring every American has access to decent and affordable housing in a neighborhood of their choice.

The Inclusive Communities Project (ICP) of Dallas brought the case against the Texas Department of Housing and Community Affairs, claiming that the department violated the Fair Housing Act by  disproportionately approving applications for  Low-Income Housing Tax Credits (LIHTCs) for developers who largely sighted their housing projects in minority neighborhoods, thus perpetuating racial segregation.

The department, for its part, argued that the Fair Housing Act did not allow the ICP from proving the department discriminated against minorities by showing that its housing policies had a “disparate impact” on those individuals. Under the legal standard of disparate impact, a plaintiff can show that while a particular housing practice or policy has no deliberate discriminatory intent, it still has a disproportionately negative impact on racial minorities and thus may violate the Fair Housing Act.

While a federal appeals court did not rule on the merits of ICP’s case, it held that the Fair Housing Act allowed parties to prove racial discrimination in housing through disparate impact. This decision was subsequently appealed to the Supreme Court, which fortunately upheld the ruling. Justice Anthony Kennedy wrote the majority opinion in which he described the importance of recognizing the “unconscious prejudices and disguised animus that escape easy classification as disparate treatment.” While recognizing that America has made numerous changes since the passage of the Fair Housing Act in 1968, he added, “much progress remains to be made in our nation’s continuing struggle against racial isolation.”

The repercussions of Jim Crow laws are still being felt in today’s society, including their impact on housing, which plays such a crucial role in a person’s livelihood. A paper published by Richard Rothstein, a research associate at the Economic Policy Institute, states that “living in such high-poverty neighborhoods for multiple generations adds an additional barrier to achievement, and multigenerational segregated poverty characterizes many African-American children today.” Our goal, as fair housing advocates, is to help break this cycle by ensuring everyone has the opportunity to live in a community where their family can thrive.

Thurgood Marshall ,the first African-American judge of the U.S. Supreme Court, once said,

“Housing in our society today is more than a shelter. It includes the whole environment in which the home is maintained. A well-built house in a poorly planned, impoverished, slum area, without adequate schools, community facilities, etc., does not provide good housing.”

It is heartening to see our Supreme Court justices echo the sentiments of their predecessors. As we move forward, we hope to see communities take the steps necessary to not run afoul of the Supreme Court’s decision by employing policies that encourage the development of more inclusive neighborhoods. 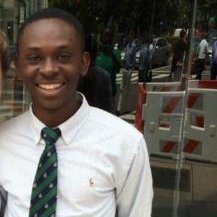 Trevor Smith is a senior journalism student at the American University. Originally from Germantown, MD, he spent the majority of his childhood in Asia. Upon graduation, Trevor hopes to work for a non-profit in a communications role, in hopes of informing the public on the social issues that matter.

2 thoughts on “The Disparate Impact Decision”